How to Prepare for a Recession the Smart Way

How to prepare for a recession? It’s one of the big, scary, words that the financial press likes to throw around. But what does “recession” actually mean, and what does it mean for you and your financial security?

In simple terms, a recession is when there have been two (or more) successive quarters in which the country has experienced negative economic growth. Recessions are linked to a number of economic nasties: unemployment tends to increase because businesses stop hiring, and there are usually a few large casualties, as businesses that were borderline before the recession fall over.

The stock market also tends to experience general declines, meaning that people with investment portfolios (including superannuation) usually make losses. Property prices can also decline, so investors in property can also end up out of pocket. But a recession doesn’t mean poverty for all. There is plenty you can do to protect yourself from the impact of a recession: 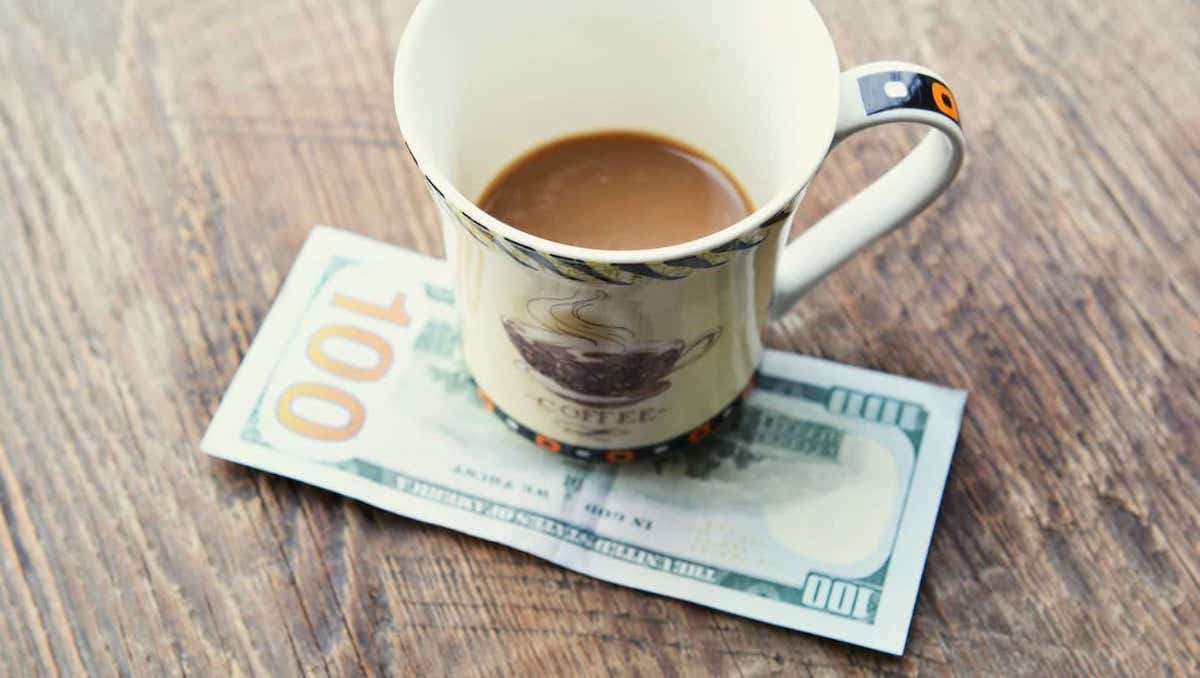 The simplest, but most effective that you can do to protect yourself from a recession is to have an emergency fund, that can protect you against a loss of work, a drop in your investment’s income, or other financial consequences.

An emergency fund is a simple cash bank account that has, ideally, six month’s worth of your expenses within it. That pool of money can be drawn on to cover the cost of big, unexpected bills or income losses until you can get back on to your feet. Cash is insulated against recessions because while inflation (an increase in prices for goods and services) is a potential issue, your own cash reserves aren’t liable to change with market forces. 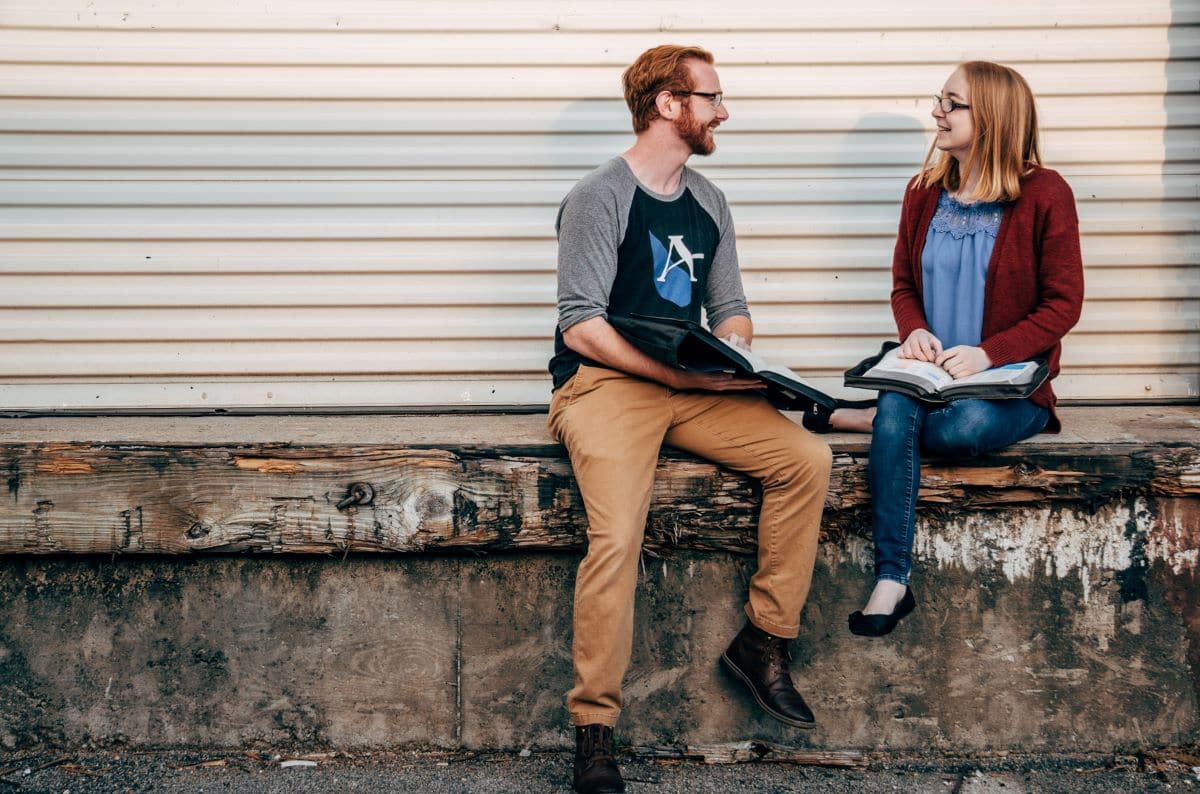 Debt is a big problem during a recession. The less debt you have the lower the risk of a default and, importantly, the better the borrowing power you have if it becomes absolutely necessary to take on new debt. The more debts you have out there, in credit cards, mortgages, personal loans and the like, the weaker your credit rating is going to be.

The best pathway to minimizing debt is to start the process before the recession and to learn how to break bad habits. Choose one of your debts (the higher interest credit cards being the best first choice), and pay as much over the minimum repayment as you can each month.

In that way, you’ll find that you pay it down quickly, allowing you to remove it, cut up the card, and then move on to the next debt. That systematic approach is the quickest way to gain control over your finances.

Make sure that you’re covered 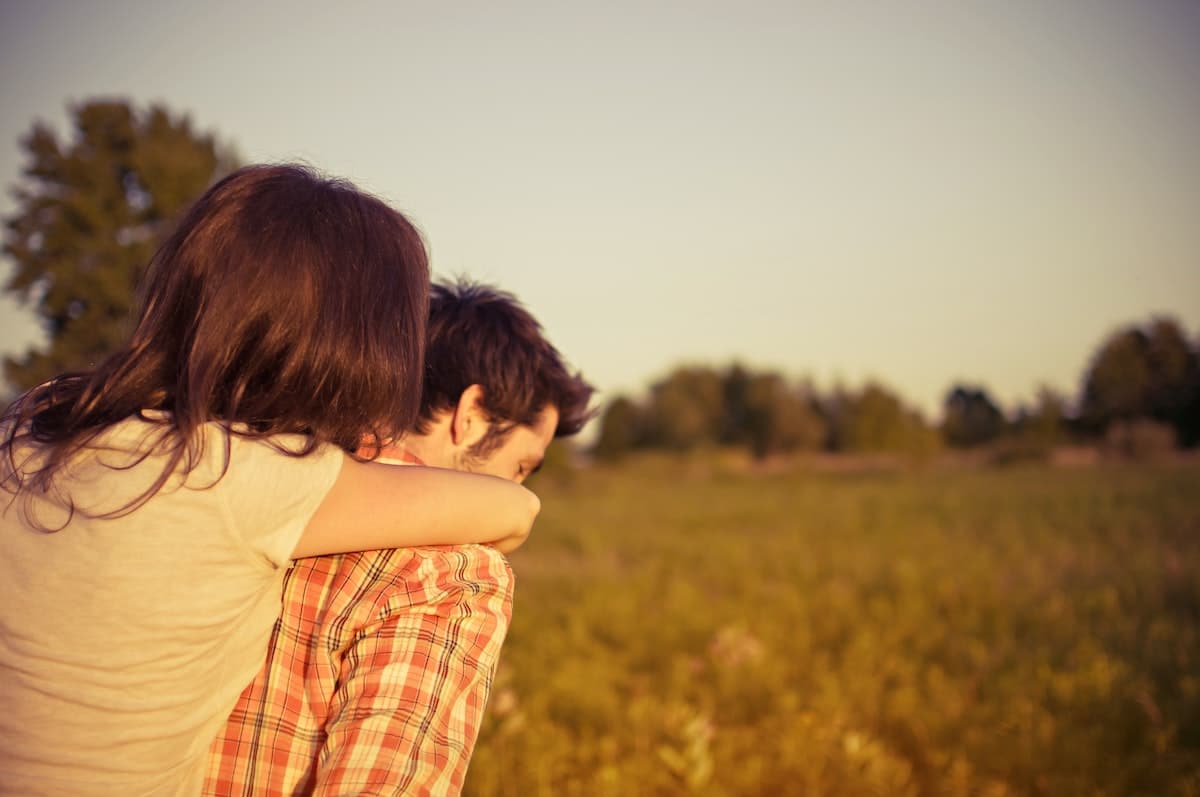 The really expensive things in life (and death) are almost always more expensive than you might think, but thankfully they can all be insured against. Whether it’s medical, home and contents, a funeral, or otherwise, the bill from one of these tragedies can become all the more painful if it occurs through a recession, and you’re not covered by insurance.

During a recession, big “surprise” costs and one-off expenses tend to have a greater impact. They’ll eat into your emergency reserves, which you might already be relying on to handle a loss of income.

The alternative is to take on additional debt to cover them, but that again reduces your capacity to handle the next surprise expense, and lenders tend to circle the wagons during a recession — the last thing you need is to find out that no one will lend you the money you need for an operation.

Upskill yourself before the recession 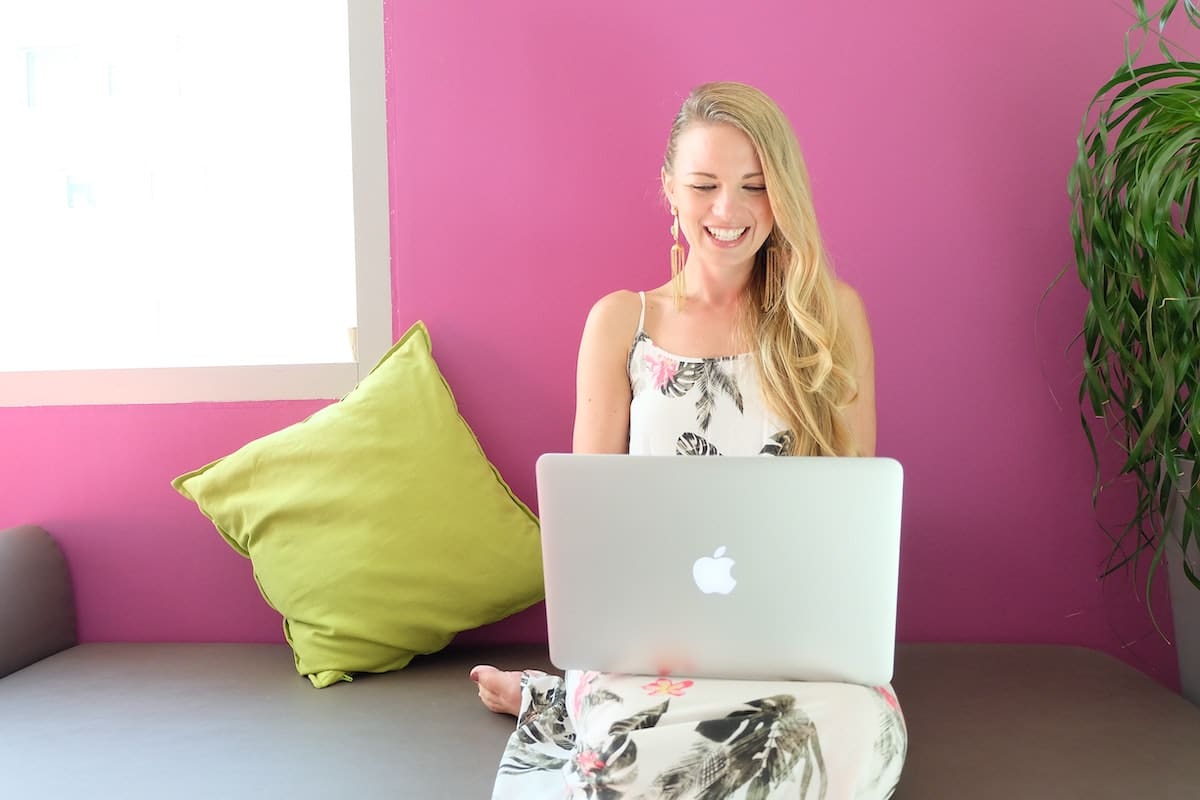 Before a recession hits it’s a good idea to upskill. Take on some new courses, or do some volunteer work in an area that will give you some new experiences to add to the resume. Start a side project that shows you’ve got a broader range of skills than your base job, and try to develop a mix of practical, hands-on skills, and office-based skills.

Finally, do some research into the jobs that are relatively insulated against a recession (as in, jobs in areas that people still need to spend money on, even when there isn’t money to go around), and make sure that you have skills in those fields. It’s the “nice to have” jobs that tend to go first during a recession.

A recession is nothing that any individual needs to lose sleep over, despite what the headlines say. Economies cannot sustain indefinite growth. There are times where a retraction is necessary, to bring balance back to the market. Yes, a recession poses risks to people’s jobs and livelihoods, but with careful planning, it’s nothing that you won’t be able to insulate yourself against. 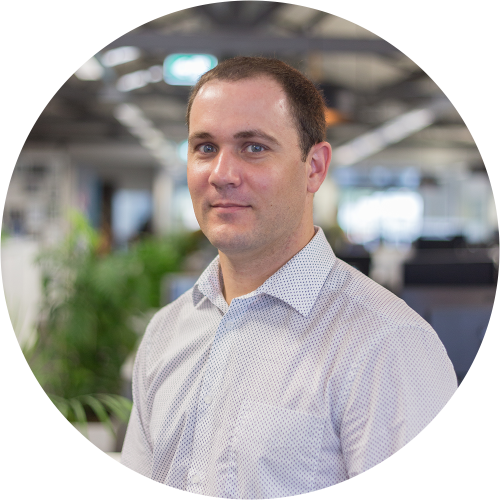 Finance Blog is here to show you your finance options! Finance Blog is a website dedicated to providing personal finance advice for real people. We take great pride in showing readers unique financial options they otherwise would not have known about. Our primary goal is to make finance simple, for everyone.

© 2018 - 2022 Finance Blog. All rights reserved. Financeblog.co and all associated proprietary marks are trademarks of MeiggsMedia and its related entities. Other third-party trademarks are the property of their respective owners.